A Moment of Zen 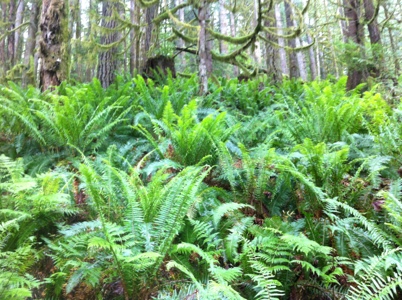 Taken along the Wallace Falls trail. 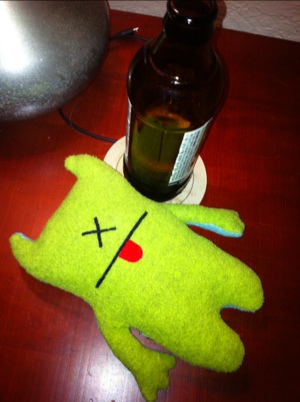 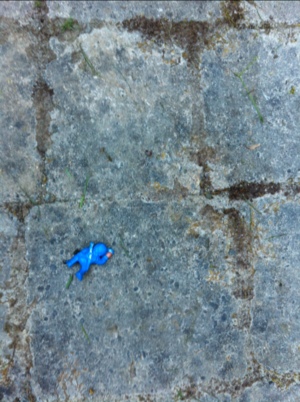 The ninja scales the castle wall prior to unleashing a bloody attack.

An unedited excerpt from the novel. Beware of typos and grammar errors.

The snow had been consistently falling here throughout the recent age. Glaciation had waxed and waned with precession of the Earth throughout the epochs, with chaotic cycles here and there of two and three, and occasionally even four or more, revolutions about the axis. Currently, it was close to completing five, and the ice sheet was a little over three kilometers at its thickest point.

It had been bubbling and gurgling and cracking and shelving and melting iceholes and icebanks for the better part of a few centuries now. In the past few decades the drip, drip, drip had changed to rivers of frigid liquid that gouged even deeper into the massive crystalline matrix. Fractured, bored through and floating atop the thinnest sheen of water, gravity pulled at it from its center over precipices of rock, tugging massive, icy shoulders down towards the sea in every direction all the time. Like a spring pulled to its maximum, this fragile, fringing rim hung out over the mountains and had been ready to release its potential petanewton force in response to a variety of events.

The event in this case was a clear, beautiful and sunny spring day. Infrared solar radiation had been heating a boulder on the Jakobshavn Isbræ glacier for a few days and it had been sinking down into the ice, and had formed a small moat of water surrounding it. Due to the elevated temperature, a hydrogen bond on the ice/water boundary layer released yet another water molecule into liquid, Brownian motion. The newly exposed bonds then suddenly gave way at hypersonic speed, creating a fracture that reached down to the dark, rocky surface. Water began to rush down the crack as a subsonic wave of energy propagated across the taut sheet.

As the wave front encountered distant glacier fields, it bounced off of crevasses, causing many to split further and add their calving frequencies to a growing symphony of energy waves that began to vibrate across the sheet and then converge towards a harmonic oscillation. Colossal pings and snaps began to wrack the entire mass as a spiderweb of fractures radiated from each additional fissure. Those on rock later described it as a a ringing they felt in their gut before hearing it with their ears, and those on ice spoke of feeling static electric shocks and watching lightning bolts erupt towards the sky.

The force of its collapse, combined with the solvent of water, tore massive amounts of rock loose, imparting more energy to the sloughing chunks and acting like oiled bearings for the loads above. All around the archepelego, jumbles of ice and boulders, city-sized to cocktail-sized, rushed towards the North Atlantic and Arctic oceans.