Jeff Bezos is a turnip.

I mean, have you ever looked at his head? Shiny. White. Bulbous.

Automated software is so much more fun when you actually find stuff that you didn’t expect to find, don’t you think? Myself, I’m constantly amazed at the cingulate nature of the Internet.

I mean, if Google wasn’t there, well, some of us would just carry on like we did before they showed up and wouldn’t skip a beat. The Earth would keep on turning.

The fracture of the Internet won’t come from incompatible protocols, but from a generational divide, where most of the current crop of shiny-faced graduates don’t understand the latent power of owning your own server environment.

Now I’m not one to lecture, for I use my share of the new ‘cloud’. But when those clouds turn to rain, I will preach from the rafters that any bits flowing is better than no bits flowing, and don’t you really think Jeff Bezos’ ultimate goal is to get a slice of a millicent out of every transaction?

When was the last time you were more than fifteen seconds away from connecting with the Internet?

Myself, I’d say I’m about five seconds away most of the time. Someday, it will just be there. All the time. On. You’ll have to think about how to turn it off because it’s so bloody useful to have on all the time.

Step back with me fifteen years, to 1997. Pop quiz: how did most people connect to the Internet in 1997?

Amazon is so doing a phone if only to do digital wallets. Who knows, their “phone” might actually just be a wallet. That you can use to buy anything, anywhere there is signal so Jeff Bezos can capture a millicent.

Facebook likely wants you to use their phone for the same reason, but don’t discount that it’ll have a screen on it that they can send ads to.

I can imagine Bezos and Zuckerberg, deep within their gothic lairs, flicking saurian tongues to taste the wind.

Speaking of which, been on Facebook lately? Have you heard about their stock? Talk about confusing. An immense clusterfuck of eminence fuckupatude. One’s left to wonder if the whole Knight Capital thing was a distraction from the investment bankers rapine tragedy of the commons that used to be the IPO.

How’s that Google search on Internet access 1997 coming along? Good! Keep at it, it’s in there somewhere.

It’s okay, I checked too, just to be sure.

As I was saying. Bulbous. Which is an adjective you could apply to some technology CEOs. But you’d never find that in Google.

Go ahead, try the search, “adjectives to describe google ceos” and see what you get. For comparison’s sake, try Bing too. Say what you will about Bing, they always have the most fantastic picture of the day.

But do compare the search results.

How exactly do you compare the two turds in sauce result sets from search indices for questions that are a bit, um, fuzzy?

Have you ever had the experience of wondering, “I wonder where X comes from?” or, “How do I get to Y?” or, “Where can I find more Z?” where X is some foreign material, Y is exactly where the Donner Party stopped and Z is whatever is your guilty infotainment pleasure?

It’s a pretty powerful feeling to be able to tap into the hive knowledge. it’s like you’re shooting lightning bolts out your fingertips. But not in the Star Wars, crazy Emperor Palpatine way, but in the Tesla sort of way.

But the search engines will never be able to answer some questions until they can feel the wind at the beach on their tactile sensors and hear the calliope whispering of the waves through their microphone arrays and be able to understand how the lipid jellyfish husk moves with the ocean and slips through those tactile sensors.

I’ve had some of the most intense emotional experiences in my life through this communications medium. Joy. Sadness. Humor. Tyrannosaurus angry.

And it let’s you do fun stuff like this, sending you off somewhere else like http://www.google.com/search?q=turnip+bezos+tyrannosaurus+lipid+gothic+sauce+cingulate+calliope+gobsmacked for a moment and then hopefully you come back here now with my personal Google query. Eventually.

It’s a parlor trick that’s sure to leave you gobsmacked.

It’s about being human, and not letting the technology dehumanize you. It’s supposed to be fun. It’s not all about work because I’ll never work in this town again anyw…oh! 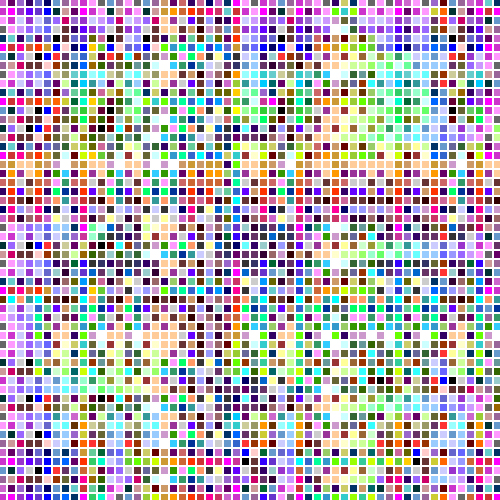